According to figures released by the Department for Transport earlier this year, “3.3 million vehicles were registered for the first time in Great Britain during 2016, the highest annual total ever recorded.” As this number increases, Motorway Windscreens will be taking a look at the statistics associated with the different types of vehicle on the roads, as well as some interesting facts about each! 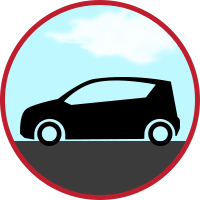 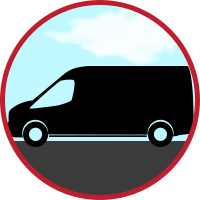 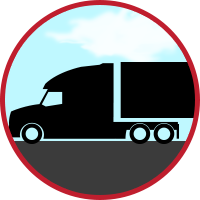 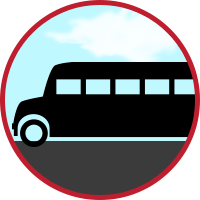 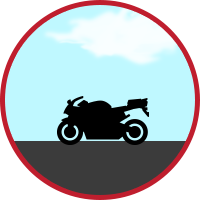 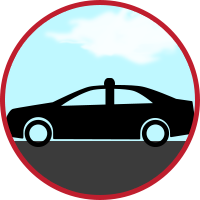 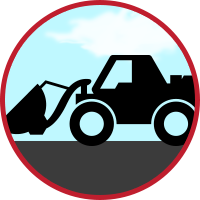 If you are searching for fast, efficient windscreen replacements and repairs, look no further than Motorway Windscreens. From the initial contact through to the final work being carried out, we can facilitate the entire project so no stone is left unturned. We can even contact your insurance company on your behalf and will handle all relevant documentation for you. Simply contact us today to find out more - we are always on hand to help!